The Father of Invention

This is the eighth in a series on The Harvard Classics; the rest of the posts are available here. Volume VIII: Nine Greek Dramas

Prometheus, the light-bearer, is known most for giving humanity the gift of fire. But in Æschylus’ version of the myth in Prometheus Bound, he taught a great many arts to man, including: brickwork and carpentry; astronomy; agriculture; calculation and writing; the domestication of animals; sailing; medicine; augury; and metallurgy.

What stands out the most about such an important catalogue of arts is the fact that all of these skills predate not only the play, but recorded history itself. As John Meynard Keynes put in his essay Economic Possibilities for our Grandchildren:

“Almost everything which really matters and which the world possessed at the commencement of the modern age was already known to man at the dawn of history. Language, fire, the same domestic animals which we have to-day, wheat, barley, the vine and the olive, the plough, the wheel, the oar, the sail, leather, linen and cloth, bricks and pots, gold and silver, copper, tin, and lead -and iron was added to the list before 1000 B.C.- banking, statecraft, mathematics, astronomy, and religion. There is no record of when we first possessed these things.”

We may add to that list, of course, the brewing of beer. Indeed, some think that the discovery (or invention) of beer, like the other innovations listed above, was instrumental in the in the formation of civilization. Æschylus’ fire-bearer might just as well have been a Libation Bearer. 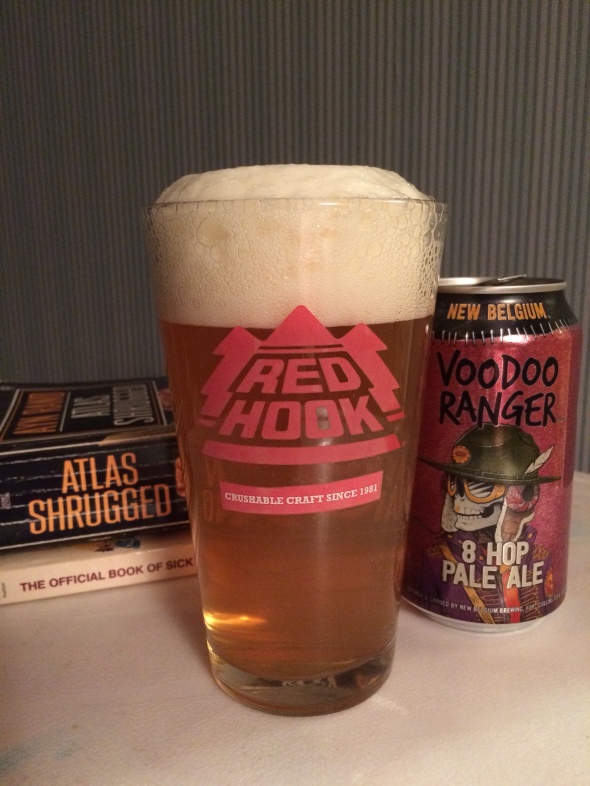 Reading of the week: Prometheus Bound by Æschylus, Lines 435-567 – This excerpt of the play really does portray Prometheus as the greatest patron of humanity. “All arts, for mortals’ use, Prometheus gave.”

Question for the week: Is Keynes correct in his assertion that no innovation “that really matters” was discovered or invented “in the four thousand years which ended (say) in A. D. 1700”?